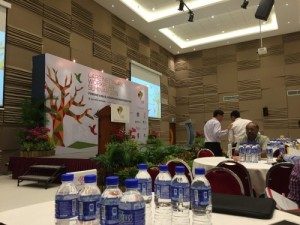 The Community Action for the Rehabilitation of Ex-offenders (CARE) Network held its third annual Workplan Seminar on 29 April 2015 at The Grassroots’ Club. With the theme ‘Forging Ahead, Advancing Reintegration’, plans for the Network and community to further engage ex-offenders were discussed.

ISCOS’ Executive Director, Mr Patrick Ng, was mentioned in a Straits Times article dated 30 April 2015 and titled ‘Shared ex-offenders’ database for agencies’, which was also highlighted as a future plan for the Network.