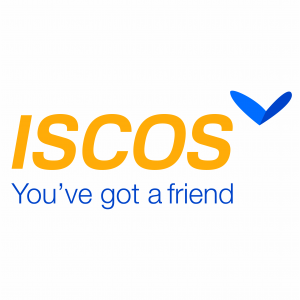 After using the simple black logo for years, ISCOS embraces a new identity with vibrant colours, a new symbol and tagline.

The new tagline “You’ve got a friend” resonates well with ex-offenders and their families, as friendship and concern for their well-being has always been the driving force in ISCOS.

Consulus, an Asian innovation consultancy, spearheaded the rebranding process. The new logo and colour scheme represent ISCOS’ hope for its members to achieve freedom, care and life in society. The ‘wings’ symbol signifies ISCOS’ aim to being a friend to ex-offenders and helping them take flight towards a better future. Blue and yellow with a gold tint signifies the dawn of a new day against a blue sky.

ISCOS Executive Director, Mr Patrick Ng, said: “We hope that with our new brand identity, we can reach out to more ex-offenders and their families and inspire them to gain a strong foothold in the community.”