Our Board of Directors comprises respected leaders from the social, public and private sector, who themselves have volunteered their time and energy to serve our members by leading our organisation. 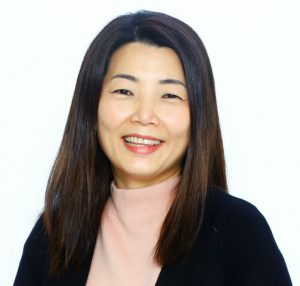 Ms Doris Ng recently joined ISCOS as the newly appointed Executive Director with effect from 3 September 2018. Prior to joining ISCOS, Ms Ng had been with Singapore Prison Service for over 17 years and had taken up appointments like Assistant Commander, Programme in Cluster A and Assistant Commander, Staff Development in Cluster B. She hopes to extend her interest in inmates’ rehabilitation from in-care to aftercare, to aid in the reintegration efforts for ex-offenders as well as work with the families and children to prevent intergenerational offending. 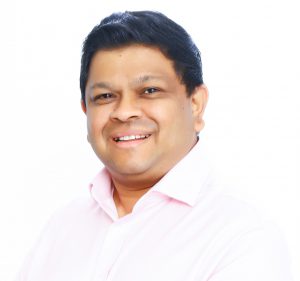 Having worked in ISCOS for 7 years, Elvis has contributed significantly to the shift in the provision of social services to ex-offenders and their families. He has taken the lead in rolling out many initiatives for their benefit.

He is dedicated to helping ex-offenders reintegrate and children of ex-offenders achieve their academic potential. Prior to joining ISCOS, Elvis worked for many years in the Singapore Prison Service. 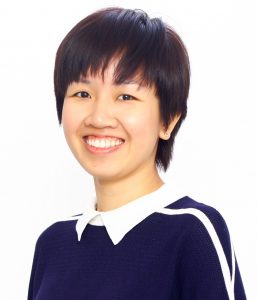 With over 7 years of experience in communications, Jo Anne seeks to help raise ISCOS’ profile as a key provider of aftercare services for ex-offenders and an advocate of the needs of their families and children.  She oversees all marketing communications, public and media relations functions, as well as fundraising and donor engagement in ISCOS. 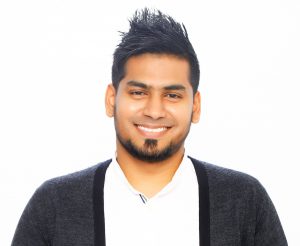 For over three years now, Muhd Ali has been serving the ex-offender client population at ISCOS with heart and passion. He currently oversees the Programs & Services division which consist of Membership Services, Support & Guidance, Training & Employment and Children & Family teams. Muhd Ali's core interest lies in formulating effective programs that are able to guide ex-offenders to reintegrate into society, particularly through support groups and training and employment assistance schemes. 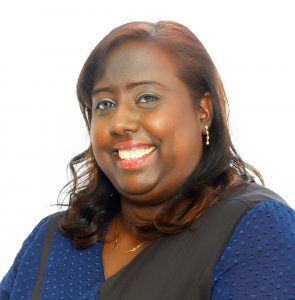 Rathika’s career in human resources development spans 10 years and includes appointments at SAF, NTUC Income, and Transitlink. In ISCOS, she heads the corporate services division which manages the human resource, finance, logistics and secretarial functions. Rathika aims to develop high-commitment management practices that recognize that employees are valued assets in the organization and also to balance and adapt to the needs of its stakeholders.